With the Colt-licensed MK18 Mod1 firmly in its history books, it was only a matter of time before VFC turned its attention to its larger brethren. Also released at the same time was the FSP (front sight post) variant, which is still very much relevant in the wild. 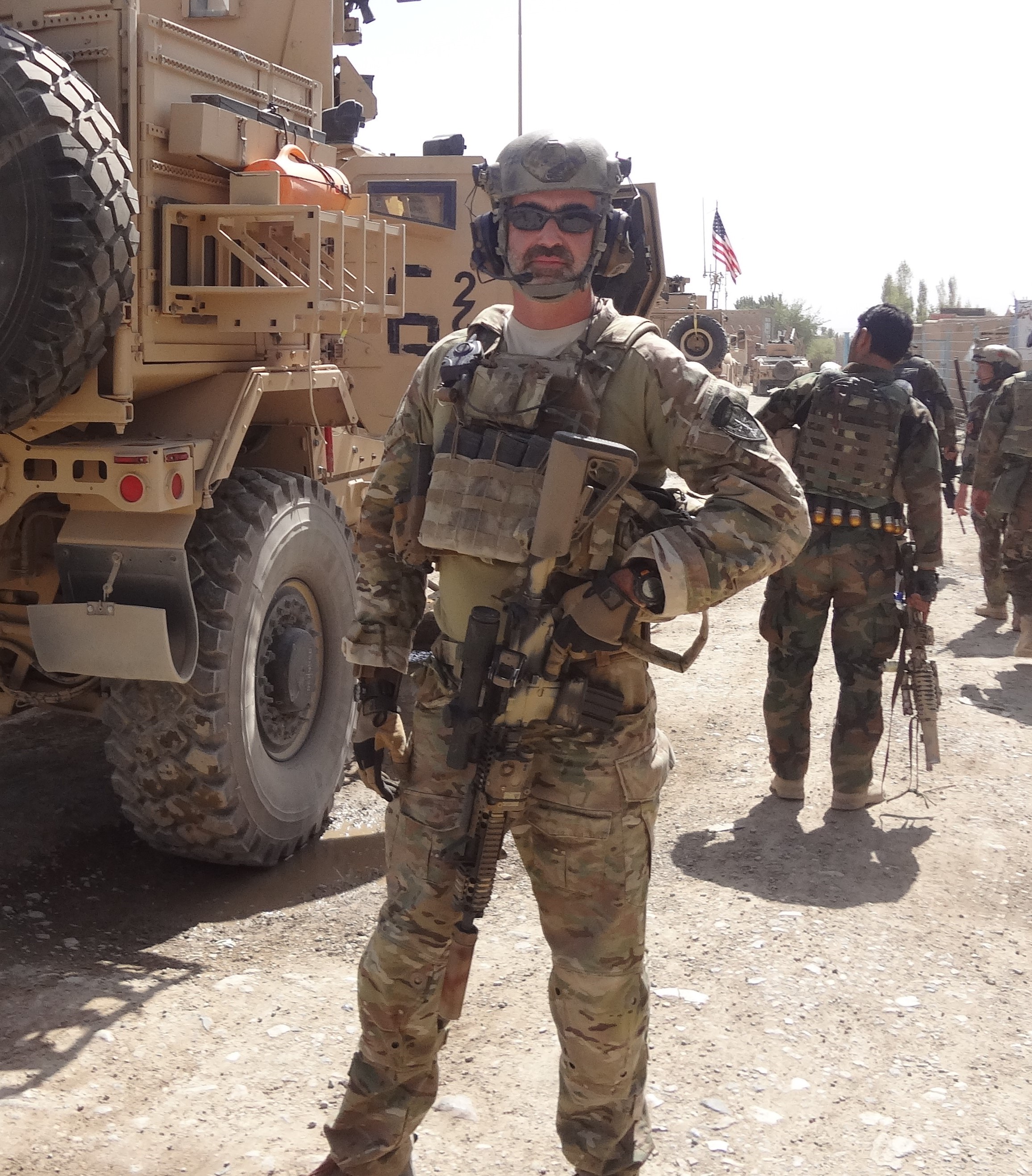 Back to the topic at-hand – after a few minutes of indecision, the trigger was pulled on the RIS II and the importation process was under way.

And the following arrived last week.

Not shown is the VFC stackable hardcase and a brand-new, sealed in package KAC NT4-QDSS, neither of which will be used and most likely sold off. Rationale behind the discard of the suppressor will be covered off in a Theory post.

The replication DD’s FDE finish by VFC is sublime and rivals that of the real-steel counterpart. The rail lines up perfectly with the receiver and is of the correct colour and tone, unlike the Madbull version.

Notable is the selector lever, which articulates the opposite side for the ultimate in realism.

VFC had implemented this mechanism some time ago but discontinued it from 2013 to 2015 possibly due to costs as my current MK18 from circa 2011/2012 has this mechanism, while a teammate’s (and several that have passed through my hands through the past few years) did not. Whether or not this is due to the Deluxe nature of this package is unknown, but likely.

Follow along as we complete the teardown and rebuild to a proper, fieldable rifle.